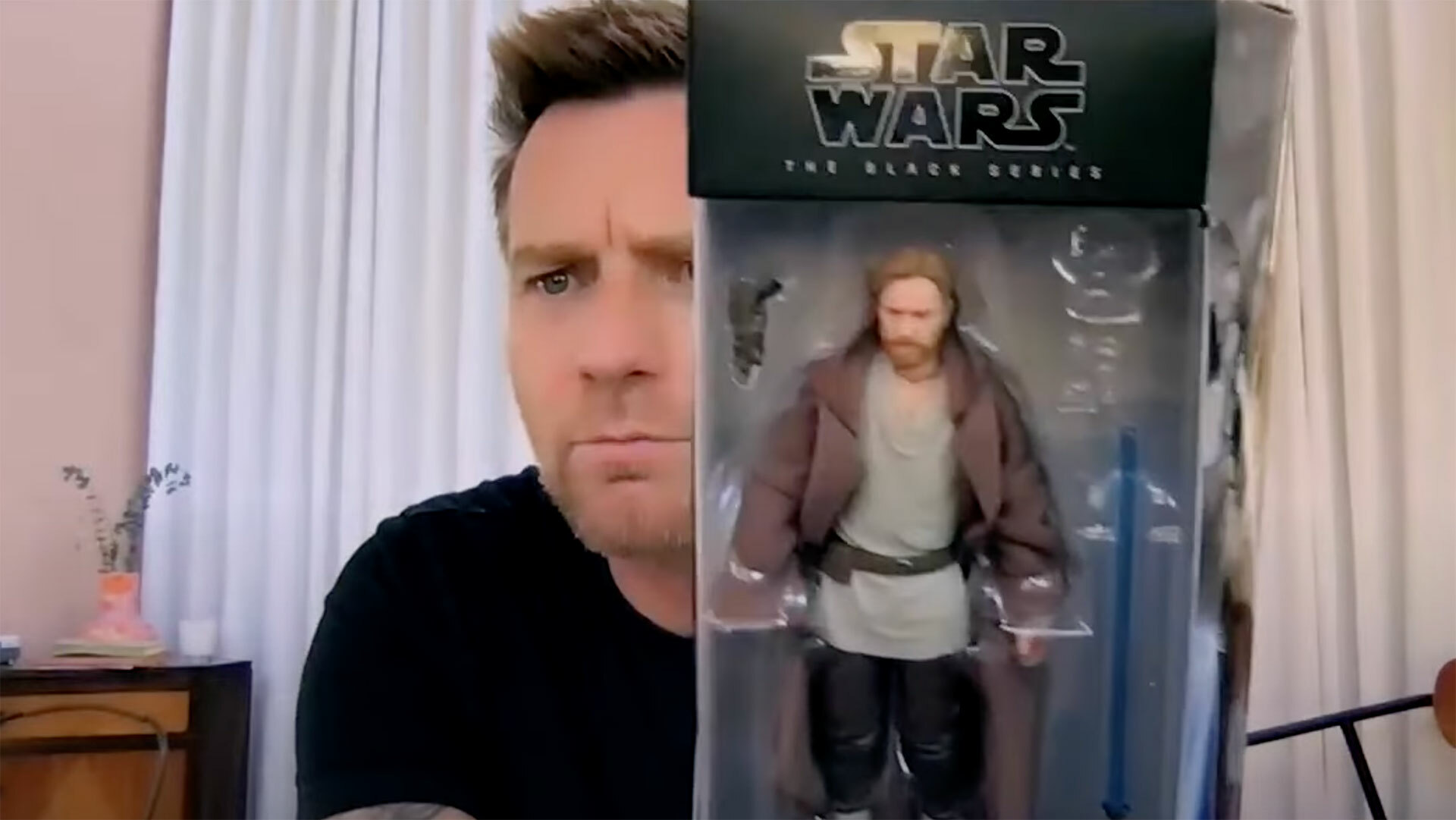 Do action figures ever really look like the characters they’re based on?

Judging by Ewan McGregor’s newly acquired Star Wars doll, the answer would appear to be no.

Appearing on Jimmy Kimmel Live! on Wednesday and chatting to guest host Mike Birbiglia, McGregor showed off his (admittedly adorable) Obi-Wan Kenobi doll, explaining how it’s made before expressing mild confusion at the end result.

“I don’t know if it’s just me,” says McGregor in the clip above. “They scan you…they have these machines that read your body, every data point in your being is recorded…And then still, it somehow doesn’t quite look like me.”

McGregor goes on to say that his doll looks more like the actor Richard Chamberlain than him.

“Maybe they had an old scan of his that they just used for me.”