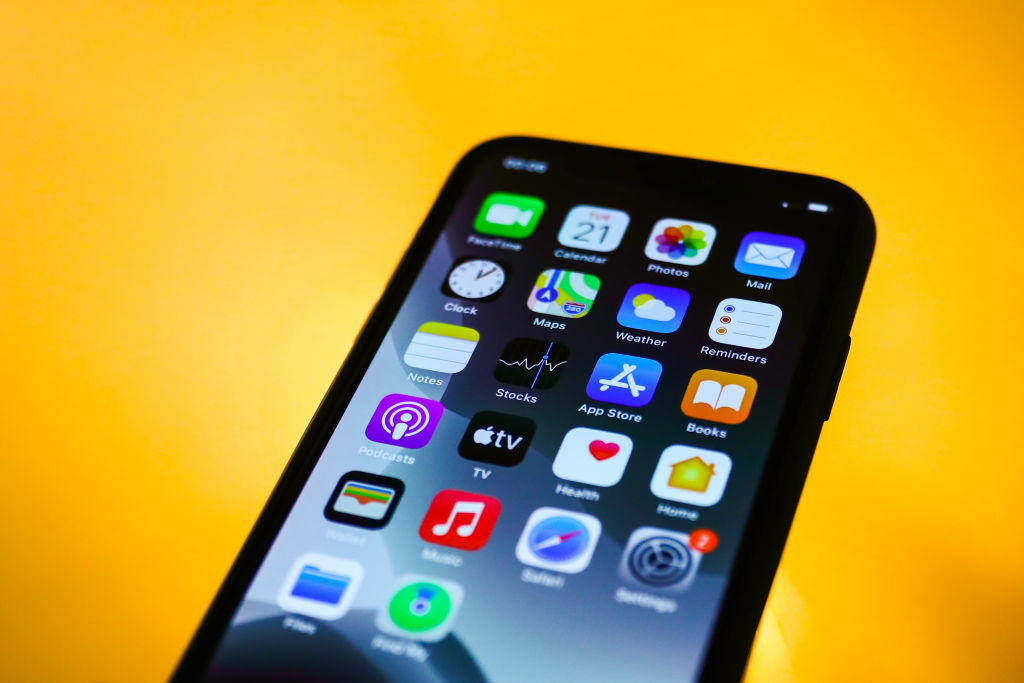 When iOS 14 debuted, iPhone owners everywhere were blessed with widgets. But of course, widgets weren’t perfect – in fact, there weren’t that many widgets even available!

The iPhone has widgets available for time, weather, news, email, some social media apps, and a couple other Apple-native apps. And while that covers the basics, sometimes you want a custom quote on display, or a nicer-looking clock than what Apple gives you.

Enter: Widgetsmith, the widget app here to make your aesthetic home screen dreams come true. If you find yourself wanting to deck out your screen layout with more widget options or just prettier widgets in general, you’ve come to the right place. Below is a step-by-step guide to Widgetsmith.

1. Make sure the widget you want isn’t already included in Apple’s offerings.

An example of what apps are available for widgets via Apple’s system.
Credit: Screenshot: apple

Look, Widgetsmith is great for more custom widgets. But if you’re looking for a simple way to display your most used apps, and it’s an app that Apple already supports for widgets, using the built-in widget system is still much simpler.

To check what widgets are already available with iOS 14 or higher, just long press anywhere on your home screen. Once all the apps start to wiggle, tap the “+” sign in the upper left corner, and scroll through the Apple widget options. If you find a widget you want, tap on it and follow the prompts from there. Here’s what the app looks like, found via Spotlight search on my phone.
Credit: screenshot: Apple/Widgetsmith

The app itself is free, but certain designs for widgets are only available on the premium version, which costs $1.99/month or $19.99/year.

3. Open Widgetsmith, and decide what size widget you want.

Tap on whatever size widget you’d like to create.
Credit: Screenshot: widgetsmith

The app offers small, medium, and large widgets. Each size has the same options for widget content, so just choose what makes sense for your home screen.

4. Once you choose your size, decide on your widget content.

For this example, we’ll choose a time display widget. Apple does have a clock widget, but Widgetsmith’s version lets you customize the colors, style, and general vibe of your clock.

Customization options may vary depending on what widget you’re adding. If you’re adding one with a photo background, you’ll choose a picture from your Camera Roll. And again, some themes are only available for premium users. You can also bypass the preloaded themes and tap “Customize theme” to fully curate elements like font, tint color, background color, artwork, and more.

And tap here to save the designed widget under its new name.
Credit: screenshot: widgetsmith

5. Exit the app, and make your home screen wiggle again.

Widgetsmith should now appear at the bottom of the widget-compatible apps in the widget hub.
Credit: screenshot: apple

Once you’ve designed your widget to look the way you like, go back to the Apple widget hub. Once you tap on the “+” button, the Widgetsmith app should show as an option, probably near the bottom of the list. Tap that.

Tap here to add your widget to your home screen. Make sure you’re on the correct size for the widget you just designed.
Credit: screenshot: apple

How your widget will look at first after adding it to your home screen.
Credit: screenshot: apple

If you have just designed a small widget, choose the small option and hit “Add widget” at the bottom of the screen. If you’ve made a medium or large widget, scroll to the right until you’re on the correct size, then tap the same button. The widget will display as empty at first.

SEE ALSO: Which dating app is right for you?

7. Tap on the newly added widget.

A list of any small widgets you have designed will display. Click on the one you just made and renamed.
Credit: screenshot: apple

While all your apps are still wiggling, tap on the new widget. Widgetsmith should display the current name of the blank widget, something like “Small #1.” Tap that name, and a list of any small widgets you have designed will display. Then choose your widget that you just designed, which you should have renamed earlier.

8. Tap out of the widget editing screen, and admire your cute new widget.

Your widget will appear wherever you tapped on the screen to create it, but you can move it around the same way you would any other app. If you ever decide you don’t want that widget anymore, long press on the widget and tap “Remove Widget.”

You can repeat this process for as many widgets as you would like to design, in as many shapes, sizes, and themes as possible. It may be tedious, but beauty is pain!