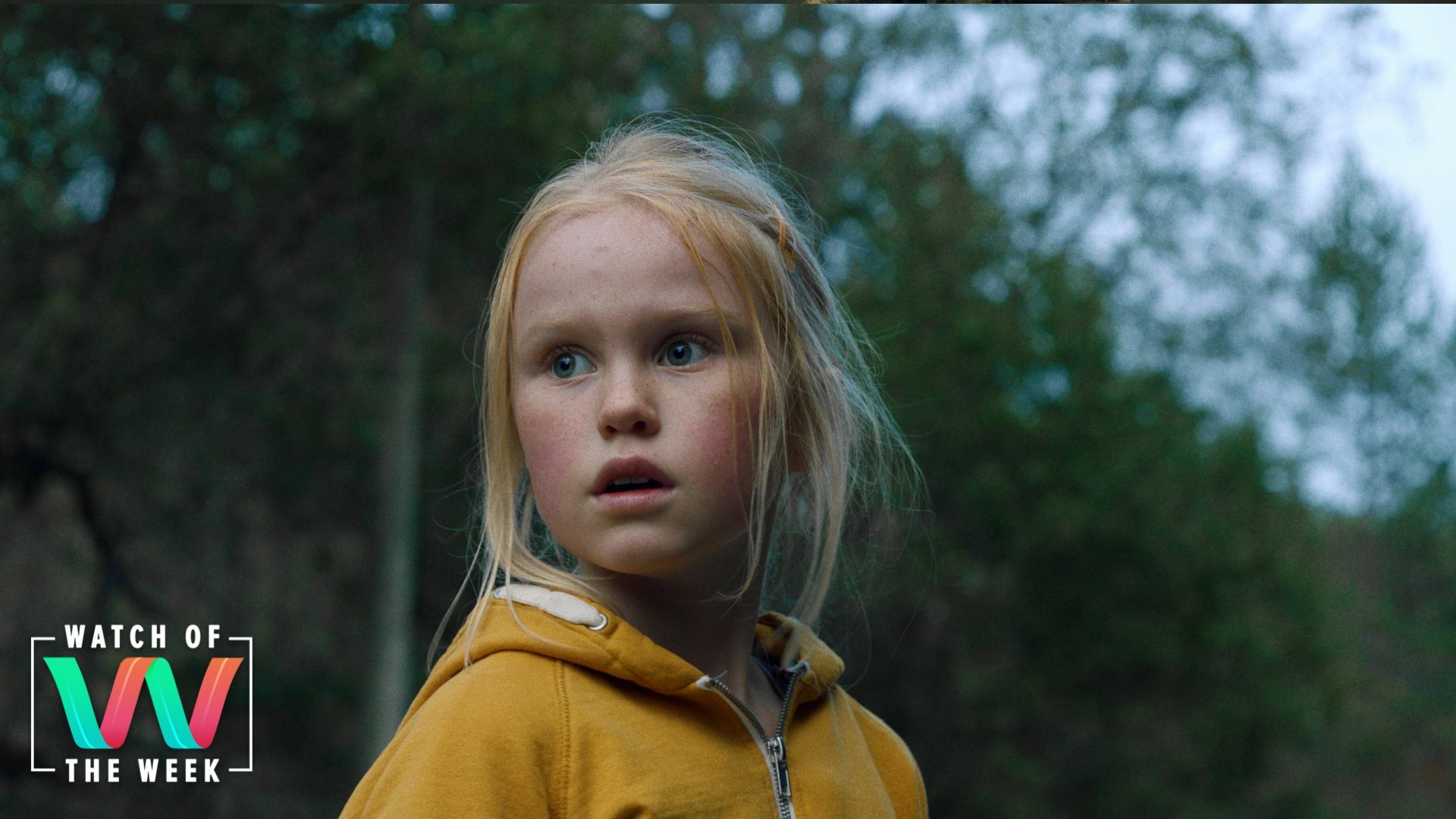 The unique horror of creepy kid movies lies in the fear grown-ups have about those still-forming minds. Kids can be cruel in ways so careless that it is harrowing. Such cruelty is the starting point for The Innocents, a Norwegian film about a young group of friends whose bond is forged and then tested due to their telekinetic powers. In our summer movie preview, I compared the concept to the sci-fi teen drama Chronicle. But with a new Firestarter coming out today, The Innocents proves a jolting rival.

Written and directed by Eskil Vogt, The Innocents begins with childish acts of violence, which escalate at an alarming rate. When we first meet young Ida (Rakel Lenora Fløttum), she bristles with resentment over the attention her older sister Anna (Alva Brynsmo Ramstad), who is autistic and nonverbal, receives from their parents. Feeling overlooked, Ida acts out her frustrations by spitting off balconies, stomping on worms, and pinching hard her sister who cannot voice protest. Then, she meets a fellow in frustration, Benjamin (Sam Ashraf), and is awed not only by his shared appreciation for destruction, but also by his inexplicable ability to move things with his mind.

While Ida and Benjamin’s bond blossoms over dark interests, Anna finds a friend in Aisha (Mina Yasmin Bremseth Asheim), a cheery younger girl who can speak with her and Benjamin telepathically. As the four play together, their powers grow and give voice to Anna in a way she didn’t possess before. Power in the hands of a child is made horrifying as Benjamin’s violent tantrums get a supernatural upgrade. Before long, these children are facing off in a deadly battle of the mind. 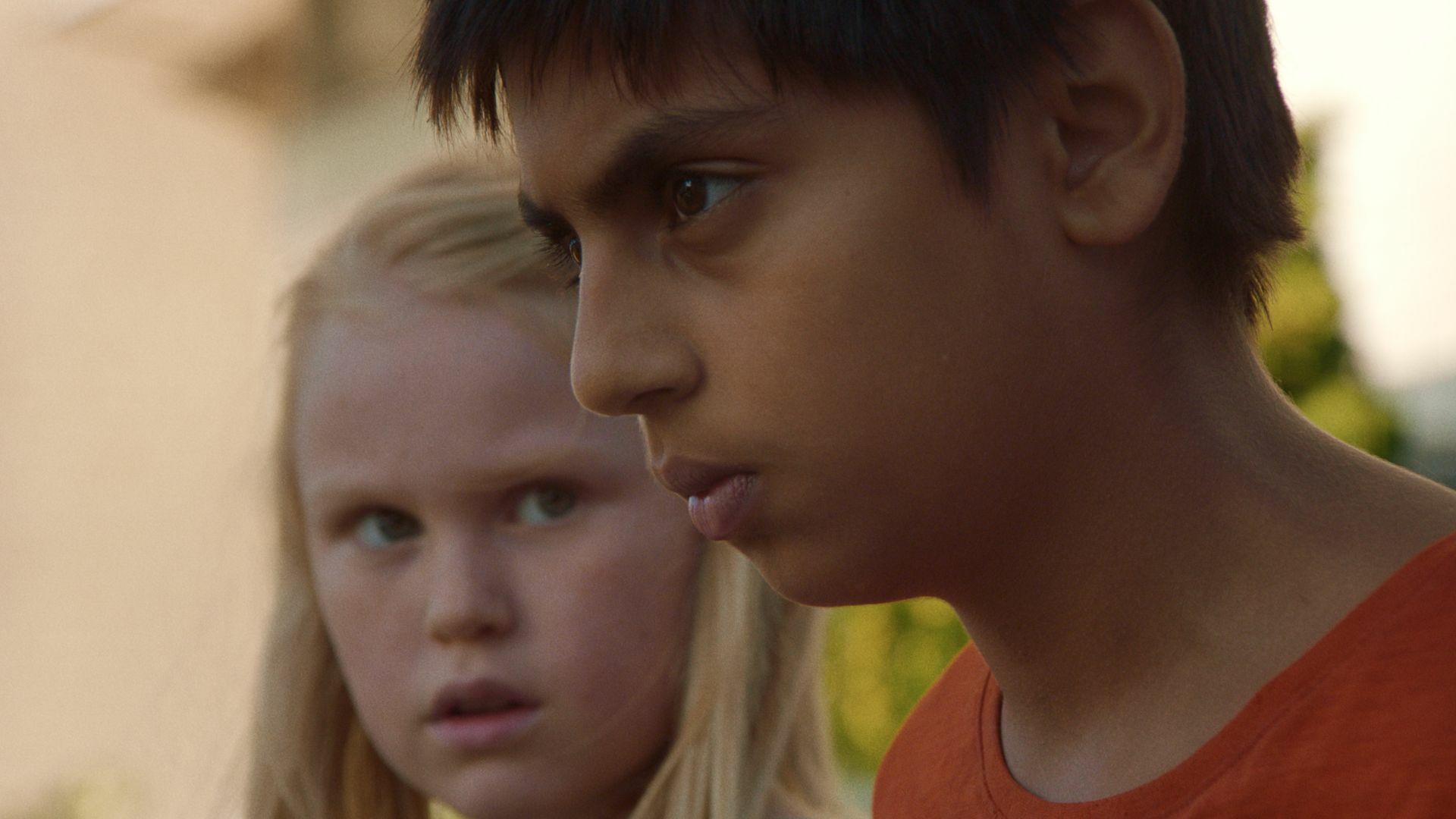 Telekinetic kids on a rampage is not new terrain. Stephen King hit it both with Firestarter and Carrie, which have both been adapted repeatedly. Chronicle imagined how teen boys might be impacted by abrupt superpowers, as has every Spider-Man franchise. The X-Men movies spread the concept around, while repeatedly focusing on Jean Grey and her complicated conflict with her father figure/jailer Professor X. Even the sensational indie thriller Freaks re-imagined a fresh take on the superpowered and angry kid tale. (Truly great, seek it out.) Yet The Innocents stands out by choosing substance and subtlety over spectacle.

The performances from its young stars aren’t broad or plucky or even all that affable. Introduced through menace, Ida is instantly off-putting, yet it is she we follow most closely. In observing her day and night, we’re challenged with understanding why she chooses violence. For his part, Benjamin is often glowering, but disturbing domestic scenes swiftly establish where all this rage comes from. Likewise, the friendship between Anna and Aisha is forged in moments of silence, swing sets, and soft giggles. We are not pushed through this world with the force of a chugging plotline. We’re invited to tag along with a band of kids curious, captivating, and unnerving. 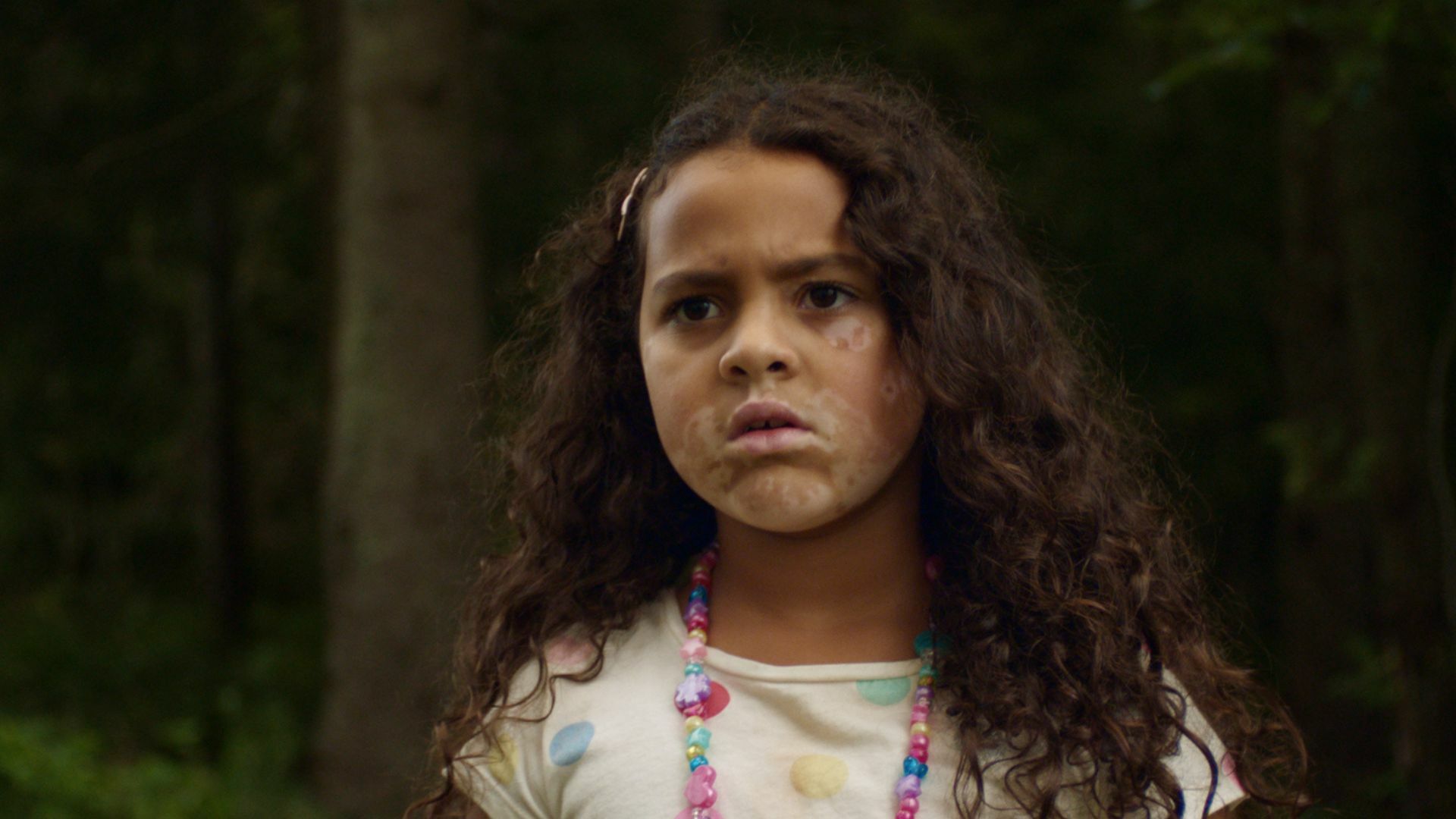 The towering apartment building that overlooks their paltry playground and the woods beyond is a constant reminder of the rigidness and coldness of their home lives: Working parents too exhausted to cuddle them. Poverty that scratches at their comfort and threatens their future. It’s all in the frame, but never precisely the focus. Instead, Vogt focuses on how four children in similar circumstances react when under pressure and given a little bit of power. These kids know that grown-ups won’t believe what wonders and horrors they’ve seen. So, it’s up to them to stride into a final showdown without guidance, but not without consequences. The latchkey kid concept finds its horror analogy.

Having established the slippery consciences of Ida and Benjamin, Vogt strides into a second half that is eerily unpredictable. With kids this cruel, unmoored by parental guidance, unloved and angry, it’s impossible to guess where their dark imaginations might lead them. Along this path, there are nightmarish visions, unnerving violence, and a terrific jump scare. Yet overall, Vogt’s grounded story rejects the kind of splashy third acts that Americans might expect from this genre. Instead, he creates something engrossingly grounded, uniquely haunting, and oddly hopeful about the bonds of friendship and sisterhood.

In the end, The Innocents is a sophisticated and scary film that shines with authentic anger and unexpected empathy for its creepy kids.

The Innocents is now in select theaters and available on VOD wherever you rent movies.