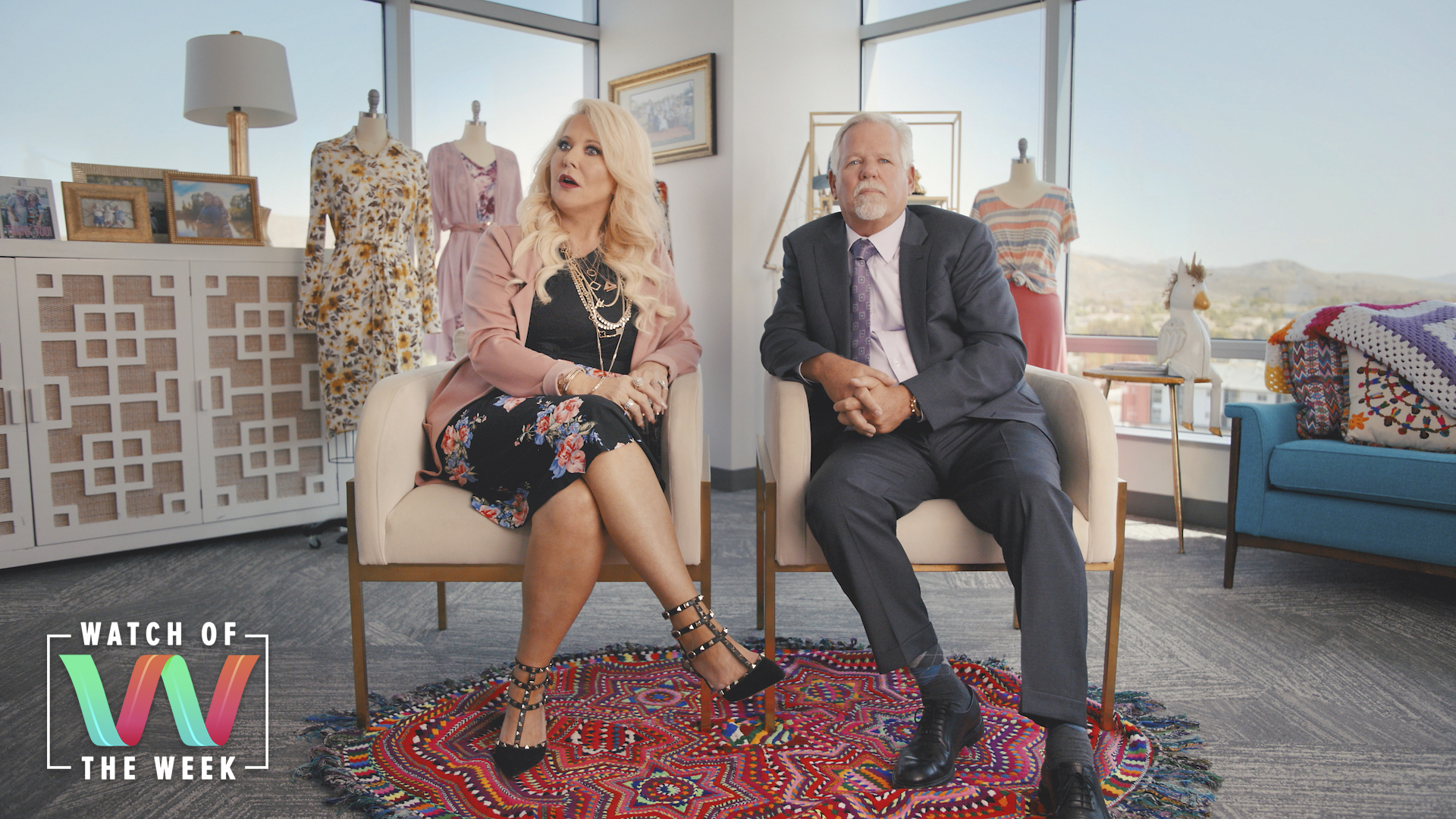 Every multi-level marketing company promises the same thing: an easy way to make money from home. It’s a tempting concept, and for many people the allure of being one’s own boss in a lucrative home business is strong enough to override the logical reality that “easy money” doesn’t exist. One of the more prominent multi-level marketing schemes of the past decade was apparel company LulaRoe, which started out recruiting women to sell patterned leggings and morphed into a disaster big enough to be the subject of LulaRich, a docuseries from the creators of Hulu’s Fyre Fraud.

The knee jerk reaction to watching a docuseries about multi-level marketing is to feel superior to the marks who bought into the scam, but LulaRich interviews many former LulaRoe sellers who lived the promised fairy tale and couldn’t have known it would turn into a horror story. Early adopters made hundreds of thousands of dollars on bonus checks earned when people they recruited (and people those people recruited) bought another batch of leggings from the company, and that kind of success is difficult to argue with. It’s also, you know, probably a pyramid scheme.

LulaRich shows that LulaRoe’s malpractice went beyond shipping bad leggings and crafting a business model that all but requires its members to recruit downlines to make any money. Some of the employees and Mentors (high-level LulaRoe sellers) interviewed have firsthand experience of LulaRoe founder DeAnne Stidham pressuring high earners to travel to Tijuana for weight loss surgery, instructing them to surrender control of their lives to their husbands, and building a cult of personality that required people who depend on her company financially to think, act, post, and dress the way she wanted them to.

The Stidhams wanted to lie their way through the LulaRoe crisis with a two-man act.

The most remarkable aspect of LulaRich is its access to DeAnne Stidham and her husband Mark, who founded LulaRoe after DeAnne’s homemade maxi skirt company sparked an interest in the apparel business. At first it’s not clear why Mark and DeAnne Stidham agreed to sit down with the creators of this documentary, but as the docuseries contrasts their direct statements with video evidence of the company’s toxic culture and alleged crimes, their reasons become clear. The Stidhams wanted to lie their way through the LulaRoe crisis with a two-man act starring DeAnne as a folksy, clueless housewife and Mark as an affable, bumbling patriarch who couldn’t possibly understand why anyone would have a problem with their company, and that act is the most fascinating thing about LulaRich.

LulaRich doesn’t totally succeed in explaining why LulaRoe was such a disaster, mostly because LulaRoe’s screw-ups are too vast to chronicle. The clothes went bad while the CEO started preaching Mormon ideology, while the design team cut corners to meet demand and someone let a guy pay Katy Perry five million dollars to perform at their company retreat. It’s a train wreck, and what LulaRich offers is dozens of perspectives on what it was like to ride the train before it crashed. And, perhaps, a reminder not to board similar trains when they attempt to stop in at your station.

Related Video: What to binge on the best 30-day streaming service free trials