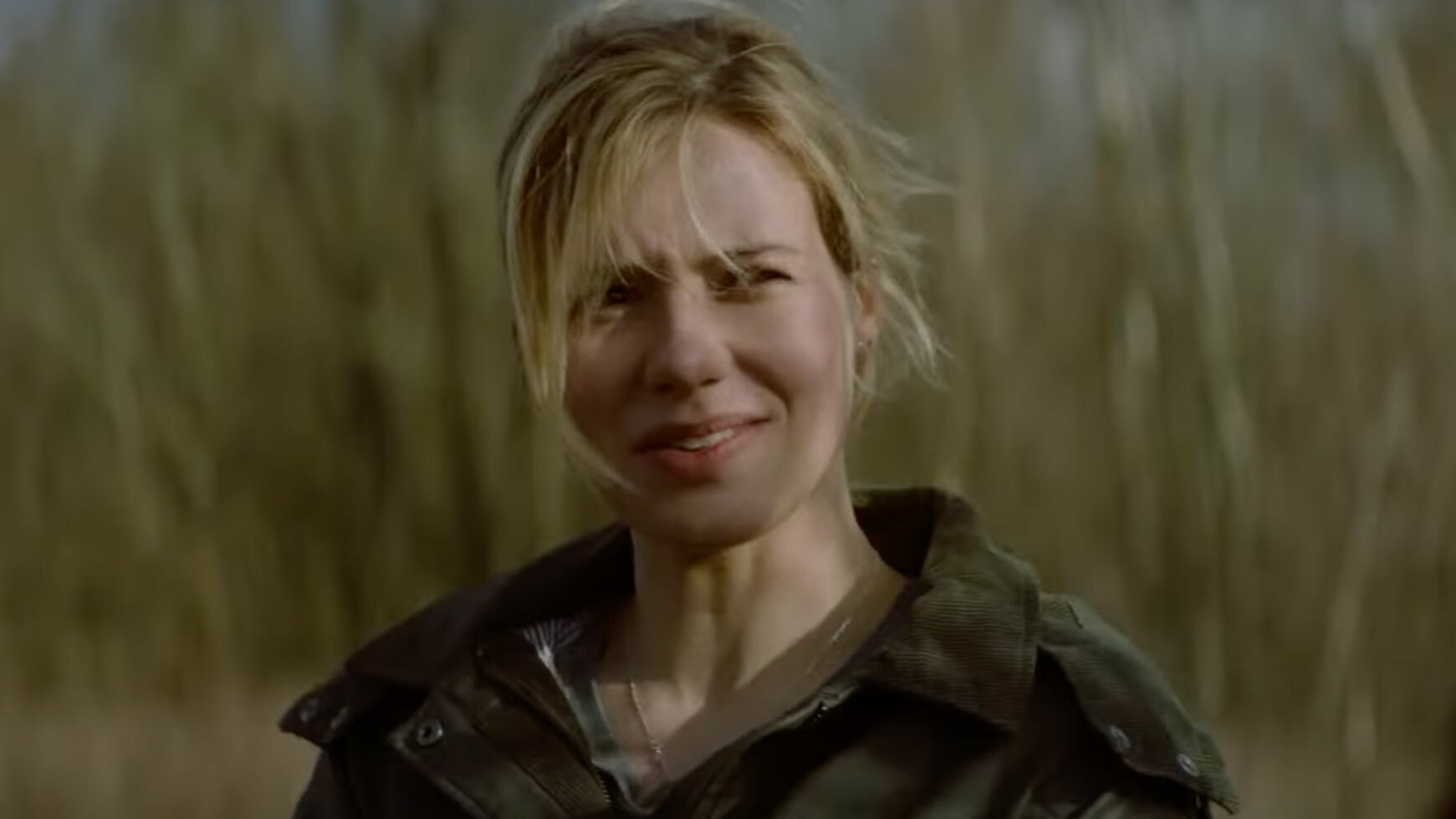 Fans of Midsommer, or any horror that comes with creepy cults and the vague threat of human sacrifice, may want to take note — Shudder’s new movie Moloch could be one for you.

Nico van den Brink’s creepy chiller starts with the excavation of a very old corpse on the edge of a town in the Netherlands, then quickly spirals into full-on ancient creature, everybody-in-the-town’s-in-on-it-and-we-could-well-be-next territory.

There are even some creepy children thrown in there too, just for good measure.

Moloch is available to stream on Shudder from July 21.