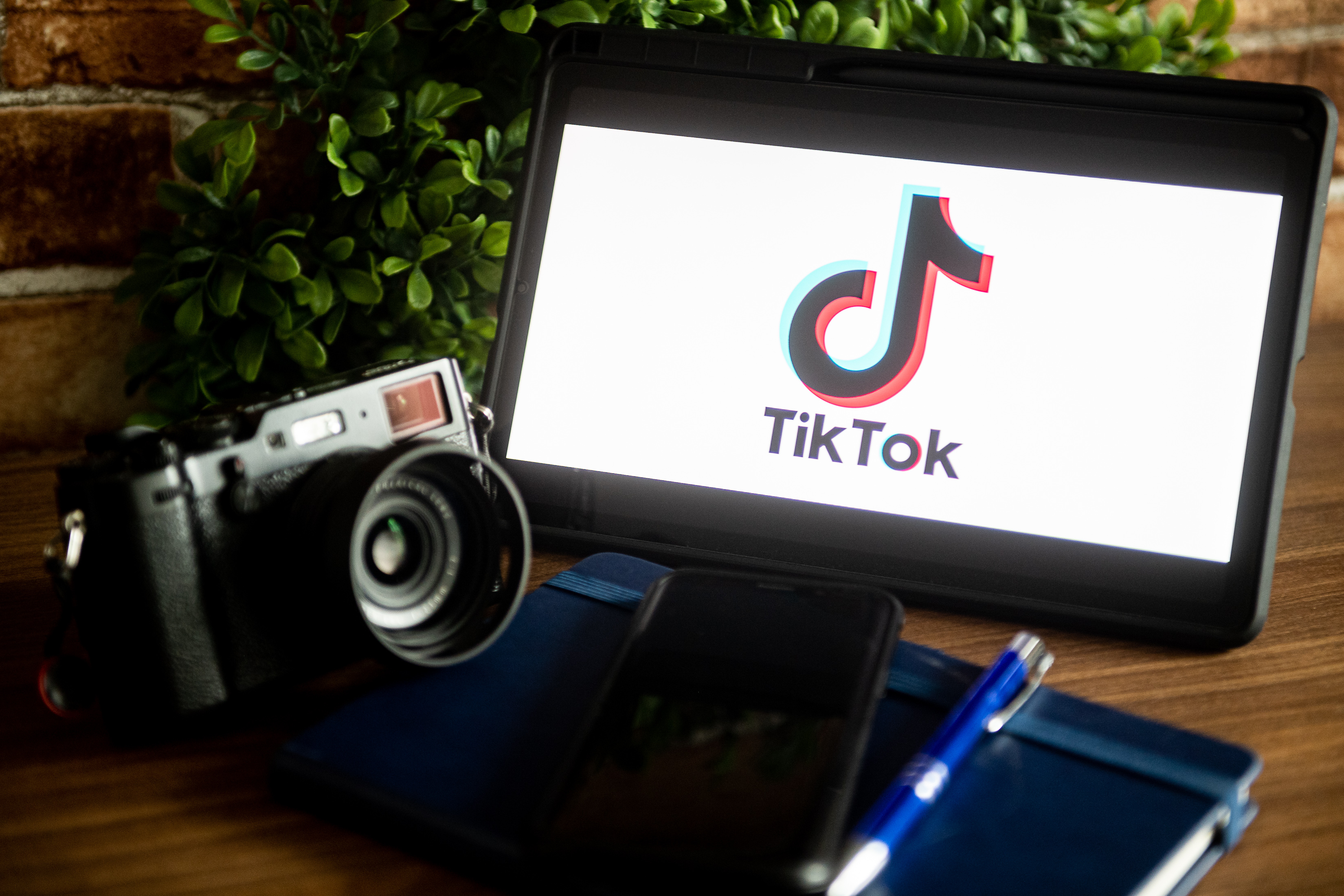 In the internet is eating itself news, TikTok is apparently launching a new feature: Stories.

Yep, the app that has caused every other social media company to scramble and create short-form video TikTok clones is now copying the last thing those other apps really had going for them.

As spotted by social media consultant Matt Navarra, some TikTok influencers appear to have gotten access to the ephemeral “Stories” feature. The screengrabs of the new feature posted by Navarra describe stories as “a new way to interact with your fans,” prompting users to “share daily highlights that disappear after 24 hours.”

TikTok first confirmed the news to The Verge, and when reached for comment, a spokesperson provided Mashable with the following statement:

“We’re always thinking about new ways to bring value to our community and enrich the TikTok experience. Currently we’re experimenting with ways to give creators additional formats to bring their creative ideas to life for the TikTok community.”

We’re just as surprised as you are that this is legit, folks. But it’s not too widespread yet. Apparently, TikTok is doing small tests of stories outside of the U.S.

Even if TikTok stories are only part of a limited test for now, let’s ponder this timeline, shall we?

Ok, we’re gonna let this sink in and try to stop imagining the visual of a snake eating its own tail. Will this test disappear in 24 hours? Who can say.