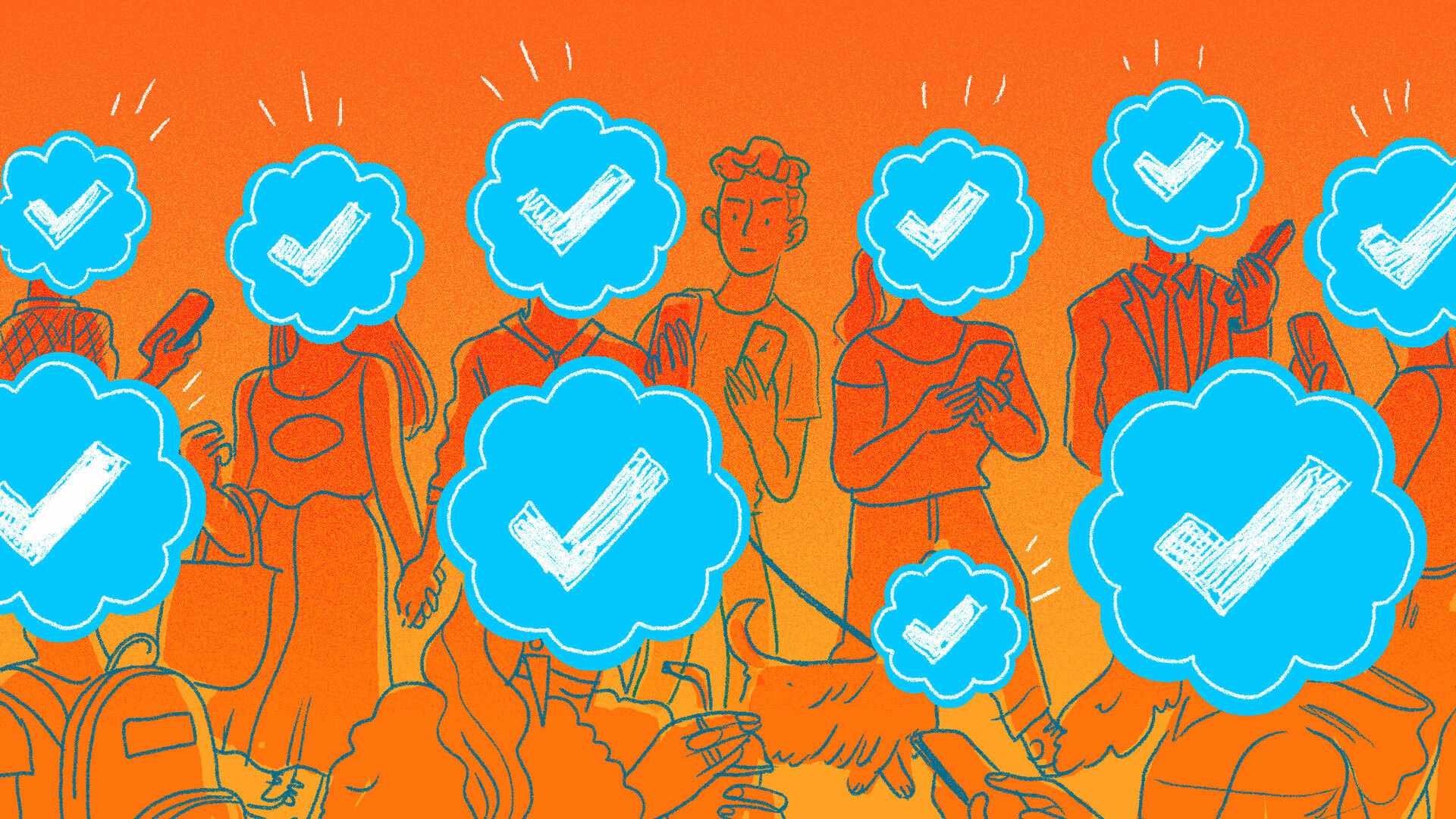 The social media company announced on Friday plans to more thoroughly explain why certain users don’t meet its requirements for verification. It seems Twitter wants them to know why, in painfully specific detail, they failed in their quest for the elusive blue check.

“We’ve heard your feedback that we can be more clear on why an application didn’t get approved,” wrote the company. “Decision emails will now give more context on why requests don’t meet our criteria.”

“[We] know that generic rejection emails were confusing and frustrating for folks,” added Twitter product manager B Byrne, “so getting more specific information into the emails about verification decisions has been a top priority for our team.”

Friday’s announcement follows Twitter’s recent move to open the verification process up to the public. The program had been paused since 2017 and only recently started back up this past May, although Twitter quietly continued verifying people during that time anyway.

Notably, not everyone has the option to apply for verification. As applications are, at least ostensibly, reviewed by real humans, Twitter has staggered the rollout to allow its team time to actually look them over.

Twitter addressed this fact as well on Friday, writing that everyone should have the option to apply soon. The company also noted that it intends to make the application itself more explicit.

SEE ALSO: You can now apply to get verified on Twitter. Here’s how.

“To help you and clarify the info we accept for your [application] category, we’ll be adding more guidelines within the application,” Twitter explained. “Patience isn’t part of the criteria, but we appreciate yours.”

We’re sure Twitter’s promise of clarity and transparency will make all future verification request rejections go down smoother.

Related Video: How to not get your social media hacked