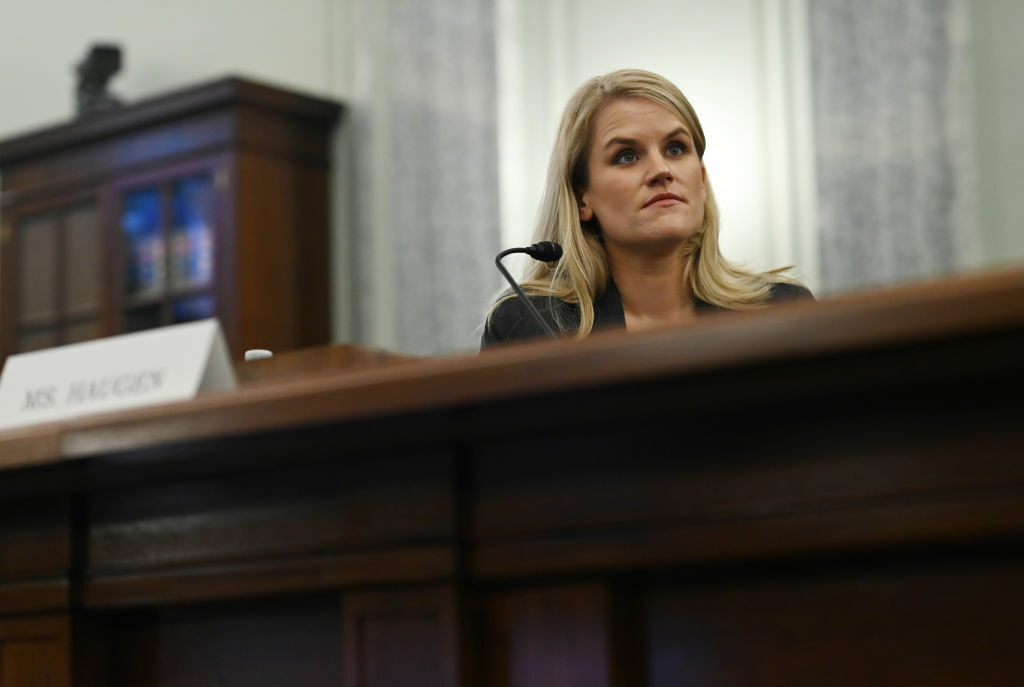 “I have accepted the invitation to brief the Facebook Oversight Board about what I learned while working there,” Haugen tweeted. “Facebook has lied to the board repeatedly, and I am looking forward to sharing the truth with them.”

It’s unclear when Haugen will brief the Oversight Board, which is an independent entity that rules on content cases across all of Facebook’s platforms. The Oversight Board is supposed to rule on individual content cases and suggest broader policy changes; however, only its individual content decisions are binding. Haugen will likely tell them what she said during a Senate hearing last week — that she believes Facebook continuously prioritizes revenue over the wellbeing of its users. But the briefing will also focus on Facebook’s cross-check system, the Oversight Board said in a statement.

The cross-check system is what Facebook uses to “review content decisions relating to some high-profile users,” the Board said in a September letter to Facebook urging the company to treat users fairly. According to a report from the Wall Street Journal, the system allows Facebook to enable millions of high-profile users to disregard the rules without punishment.

“As a Board, we will continue to ask Facebook difficult questions and push the company to commit to greater transparency, accountability and fairness,” the Oversight Board, which is made up of 20 members, including a human rights lawyer and a former prime minister, wrote. “Ultimately, only this can give users the confidence that they are being treated fairly.”

This follows a chaotic few weeks for Facebook after Haugen leaked internal documents to the Wall Street for a series of bombshell reports called The Facebook Files. The reports showed that Facebook refused to share internal studies showing that the social network was detrimental to the health of young people. Last week, Haugen revealed on an episode of 60 Minutes that she was the source of the leaked documents. Also last week, Facebook, Instagram, and WhatsApp shut down for nearly six hours.